IMPORTANT NOTE: Clarification on the accident of Dávid Botka 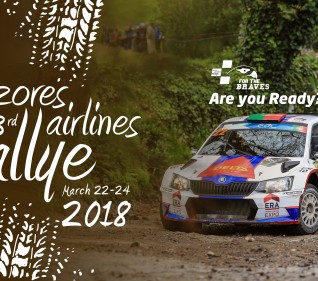 Regarding Mr. Dávid Botka (competitor #23 of 2018 Azores Airlines Rallye) publication on his team’s Facebook social network profile claiming that Azores Airlines Rallye Organization have abandoned his team after is accident at SS12 – Graminhais 2, we would like to clarify all on the procedures taken by our officials to help Mr. Bótka and his team.

The following statements were made by Azores Airlines Rallye’s officials that were directly involved in the operation of rescue and recovery of Mr. Bótka’s rally car.

“After being aware of the mentioned accident and being assured that the affected competitors were OK, the following actions were taken in order to solve the question and help the competitors:

I would like to point out that the conditions of the terrain were difficult enough to make the operation quicker, and since the pasture between the road and the grotto was wet and sloping, the winch car winch still came in and got bogged down, with Firemen choosing to use an equipment called ‘Tirfor’ commonly used in these situations, which is very effective, but slow in operation.”

António Andrade, Clerk of the Course

“The competitor has never been left alone: when they went out the road, they we’re immediately visited by the road marshal that was about 70mt upper the accident’s place, who reported to the COR (Command Of Rally) that both driver and codriver we’re in good health and no needing of assistance”.

I had prior knowledge of the actions that were developed and to be developed. That is: the call requesting the presence of that special stage designated tow truck that, when onsite, verified to have no technical means of hoisting the damaged car and the call of the nearest Firemen that could realize the requested task.

Having spoken to Jorge Sobreda (Assistant of CoC for Routes), he related that Eduardo Pastor (Deputy CoC for Route Managing and Spectator Zones) was going to relieve him onsite.

I, myself, have been onsite around 3:00am and spoke with one of the Firemen when he came to the disincarnating fire engine to get some equipment, such as shovels and chocks of wood, informing that they we’re already managing to pull the car out of its place. I also realized that there were several winch cars, holding each other (technique has a name that I do not remember) and that now Firemen had to regularize a small hill, to continue with the work.

I saw several other vehicles, which I could not reach because there was no parking space, since it was occupied by the fire engine, in which later I noticed to be Eduardo Pastor who did not saw me because he had no battery on his mobile phone.

Attached there are some photos, shoot on Sunday, where it can be seen the condition and location of the car as well as the road marks made by the competitor’s car when it went out of road. The competitor’s car goes out of the road, flies over the pasture towards the bottom of the grotto and passes, meanwhile, between two trees, without hitting them and taking some vegetation with it.

Seems to me to have seen at the competitor’s post on his team Facebook profile some lights pointed at them. They’re from the fire engine on the premises, as I realized when I was there.

Therefore, the theory of being only with the lights of mobile phones, as well as other statements made that do not correspond to the truth of the facts, falls to the ground, so it is important to clarify the less informed on social networks, independently of any other communications.”

Azores Airlines Organizing Committee as well as its Technical Direction is fully available to clarify and answer any question around this subject. You may contact info@azoresrallye.com. 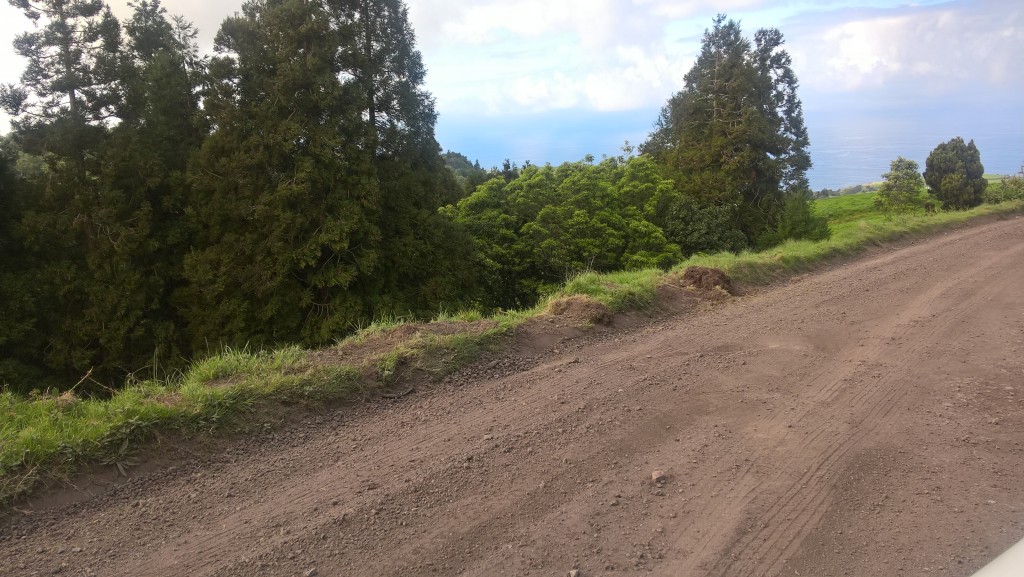 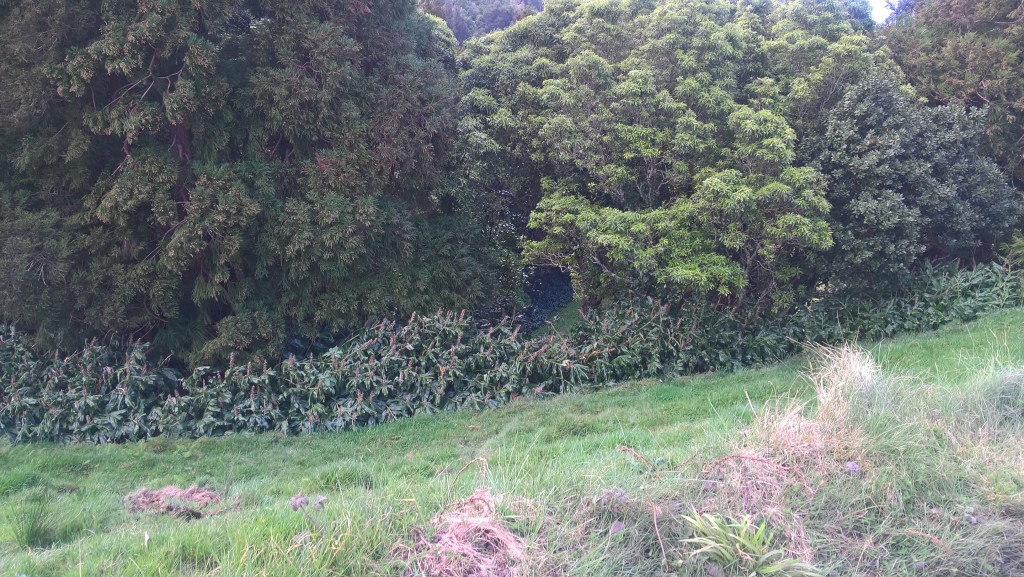 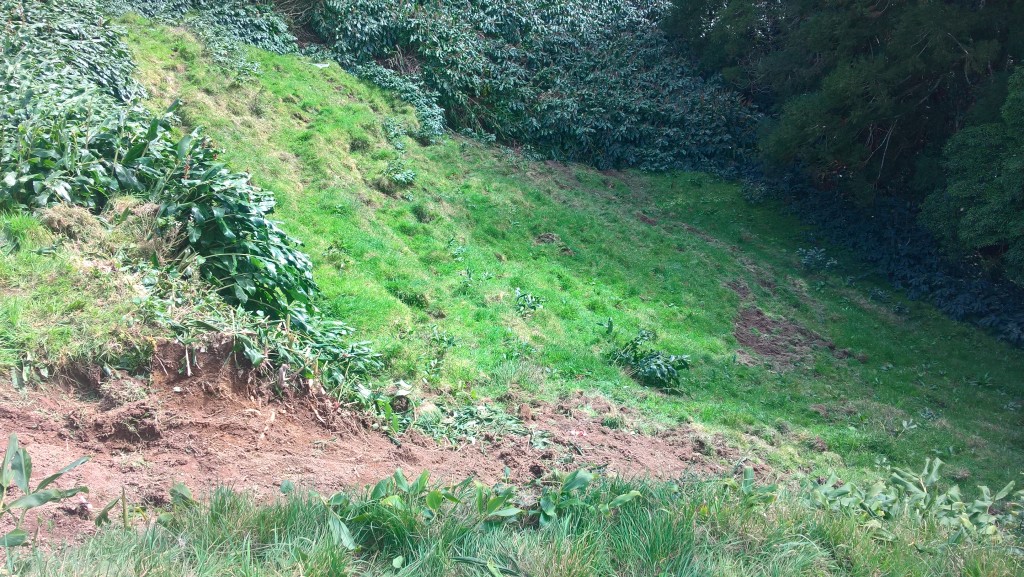