AZORES RALLYE WILL BE PART OF THE TER SERIES 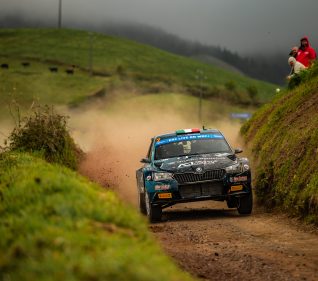 The next editions of the Azores Rallye will be part of the TER Series. Born in 2016, the Tour European Rally Series is a competition that aims to bring together events with unique and recognised characteristics that take place in areas of high tourist interest. This international competition, sanctioned by the FIA, has included prestigious events, sometimes in conjunction with the presence in international series promoted by the international federation.

Rui Moniz, chairman of Grupo Desportivo Comercial and leader of the Azores Rallye’s organising committee, welcomes the fact that “the TER, besides having already brought together events of recognised merit and many well-known drivers, ensures the events that make it up a great international visibility and promotion very focused on the tourist destinations that host them. This competition allows the presence, through television, media, social networks and other platforms, in more than 150 countries, disseminating the most beautiful images of our islands in the four corners of the world.

The TER Series 2023 will take place between February and October and will include eight races in six countries. The calendar opens with the Rally Terra Valle del Tevere (Italy) and continues with the rallies Sierra Morena (Spain), Azores (Portugal), Regione Piemonte (Italy), Antibes – Cote d’Azur (France), Chablais (Switzerland), Ceredigion (United Kingdom) and closes with Terra Sarda (Italy). In addition to the main competition, there will also be championships for junior drivers and with two-wheel-drive vehicles and trophies for Production/RGT/R4 and also Ladies. 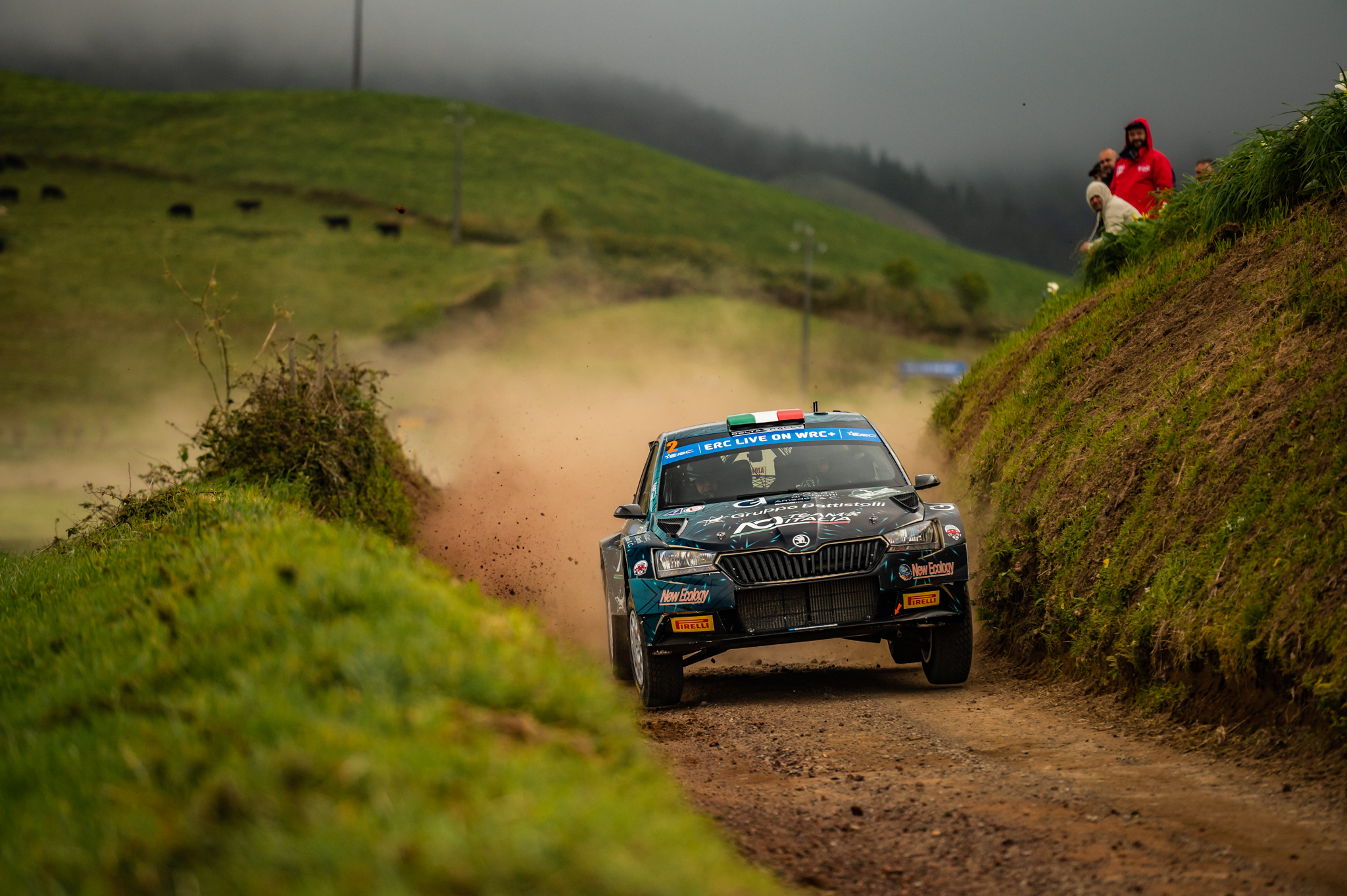