JAVIER PARDO WAS THE FASTEST IN THE QUALIFYING STAGE 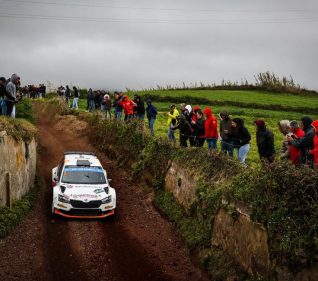 Javier Pardo, in a Skoda Fabia Rally2 Evo, was the fastest driver in the Qualifying Stage of the 56th Azores Rallye, on the road from today until Sunday. The Spanish driver beat the Romanian Simone Tempestini, in another Skoda Fabia Rally2 Evo, by 0.107s, and Efren Llarena, also Spanish, by 0.504s, in a similar machine to the two drivers that preceded him.
The fastest Portuguese driver was the Azorean Ricardo Moura, with a similar car, sixth fastest at 1.638s from the winner of this stage. The fastest drivers will now have primacy in the choice of the starting order for the first stage, which starts tomorrow, Saturday, at 07:30. The session will take place at 18:00 at the Media Centre, located at Portas do Mar, in Ponta Delgada. 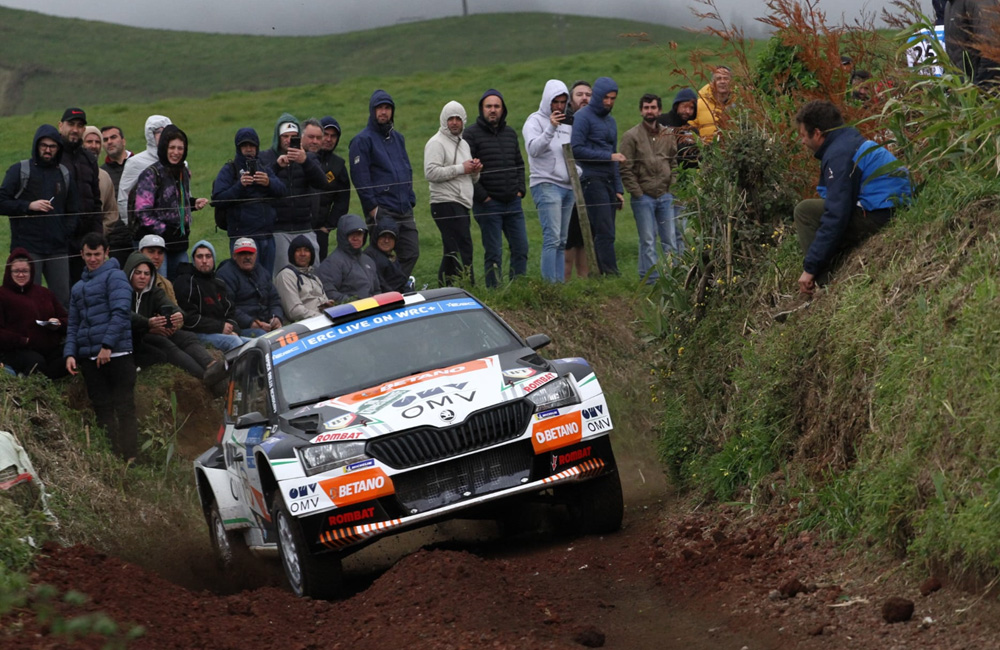 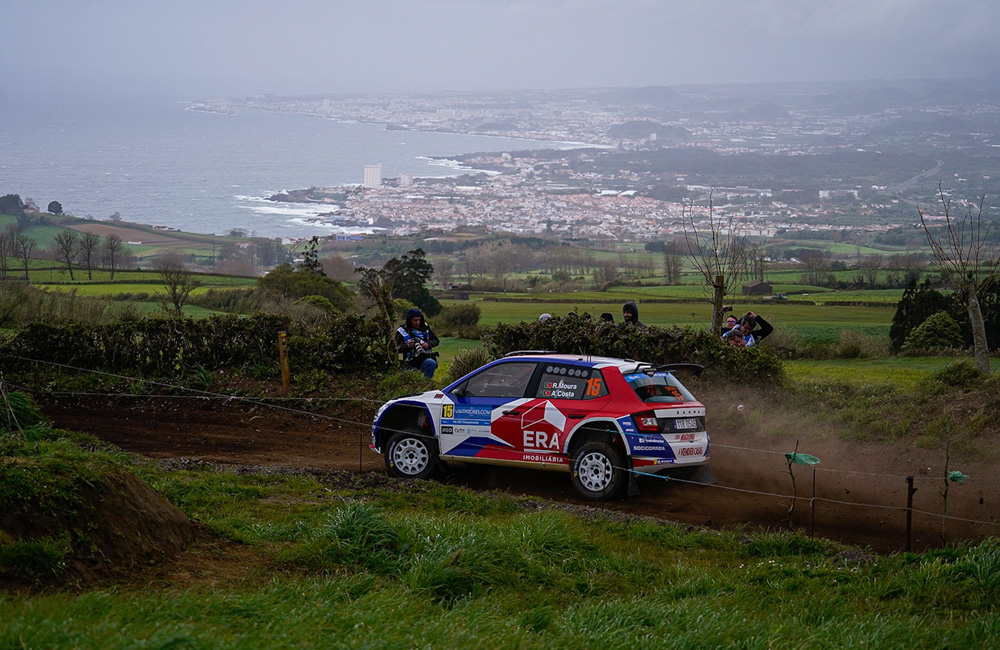