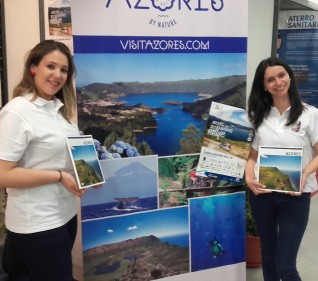 The Nordeste County was present at the May Fair, in Leiria, Portugal, at the invitation of the Municipality of Leiria. During the four days of the fair, realized during the first weekend of May, a delegation from Nordeste County Hall promoted that Azorean county as well as the Azores destination by delivering various tourist information, based on various brochures, videos and other promotional material, featured the natural heritage the county.

Since the Azores Airlines Rallye, and of course, Tronqueira and Graminhais special stages are one of the highlights of the county’s tourism offer, the motorsports event that counts to the FIA European Rally Championship was also promoted.