SATA Rallye Açores’ medical crew realized last weekend a security procedure seminar counting with the presence of several medics, nurses, firemen and policemen towards this year’s edition of the Azorean round of the FIA European Rally Championship.

Then all the attendees went to the Grupo Marques Super Special Stage compound where a competitor’s accident simulation occurred that resulted on a demonstration made by medical and firemen crew. 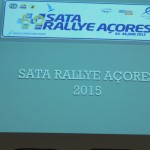 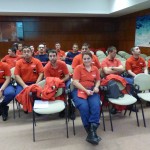 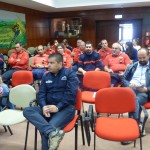 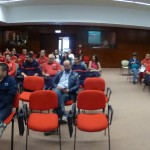 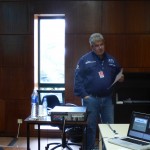 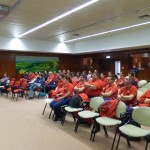 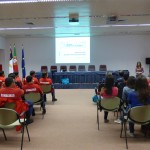 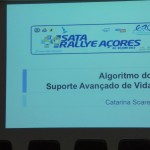 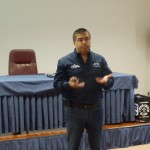 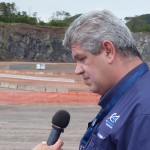 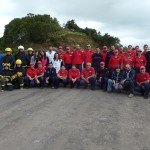